Parents have so many responsibilities. Let children be children.

Recently, I went into the local store looking for sweets to give my children for our weekly sunnah khatam. Licorice. Check. Cream soda. Check. Chocolate, funyuns, fig newtons, gum. Check. Camel balls…wait a minute. Wait just a second, not a minute. Staring me right in the face, I could see the caption. Now you look at it and tell me what’s on your mind.

Figure 1A: Camel balls. Look at the caption and ask yourself if this is suggestive of anything.

Oh, Abu Ja`far! You are such a prude. You’re reading way much into this thing. Look at the box. LOOK AT IT! Here we have a camel, grinning widely with his head turned to the back to survey his testicles. AND THERE THEY ARE! And the colour and shape of the candy is the same. Yet I’m jumping to conclusions. Think so? How about TORO BALLS? 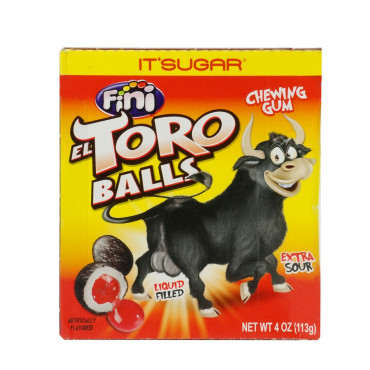 Figure 2A: Toro Balls. Similar to Camel Balls and the same pose is being utilised.

Sound impossible? Here you go. Take a look at these! Still think I’m jumping to conclusions.

Figure 3A: Spermies. The caption on the candy reads: “The candy you love to swallow.”

How about Spermies? What about those…I know I’m dating myself but what about Hot Tomales, Mike N’ Ikes, Crackerjacks (the one with the kid on front, presumably he was the cracker, wasn’t he?), Laffy Taffys and so on.

Now I have this to worry about and think over. What I am wondering is the following:

How did this get past management in the advertising company. Didn’t anyone speak to the supervisor at work or did the head executive not say that they should back off that line of advertising? Then it made it to the shelves. Didn’t store managers wonder? Didn’t regional managers say, “Hey, I’m not stocking that stuff. Damn it, this is a family store.”

I just don’t know what to think. Perhaps I should shop in the ultra-orthodox stores. Not only will they not have anything that’s not Glatt Kosher, they wont even have this stuff at all. In the U.S. for a time I would not buy the halal meat as it had too much blood and I could tell they weren’t draining it.

This remained the case for about 6 years until finally some Vietnamese and Cambodian Muslim brothers stepped up and filled the gap. Before then, I would speak to the rabbis, discuss why the ultra-orthodox don’t recognise Israel and also sometimes get into spirited but respectful debates about the identity of the Messiah.

Never saw anything untoward. Maybe I should go mail order. For those that are parents, this is another challenge to overcome. As for those who are not parents yet, think if you can bear the responsibility of raising children in a dignified way in which they have a childhood and don’t get robbed/seduced out of it early.