The article below is a riveting example of the idolatry of antiquity that we as Muslims know was the case and it is purported to predate the Pyramids (if you accept the first school of dating that says they are 6,000 years old rather than the other one that states 9,000) and Stonehenge.

Please take a look at this article below. 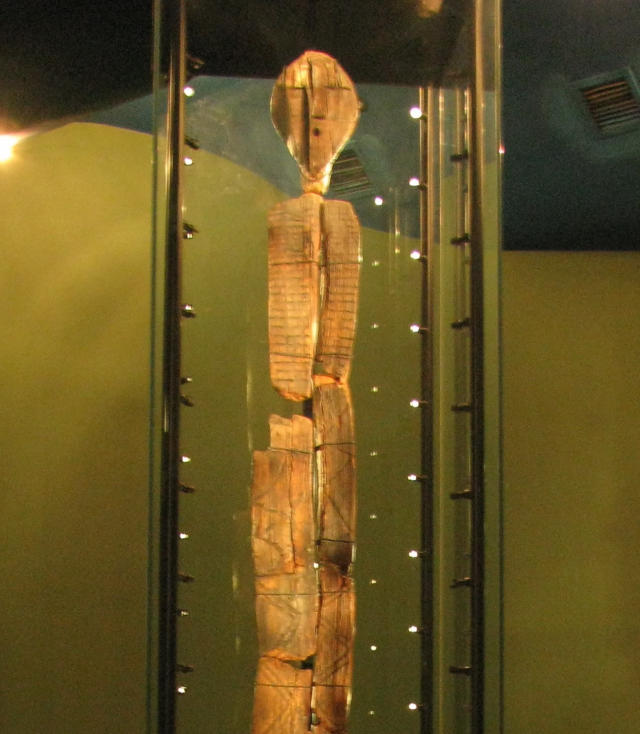 A mysterious wooden idol found in a Russian peat bog has been dated to 11,600 years ago, and could be one of the first examples of monumental art.

The Shigir Idol is twice as old as the Pyramids and Stonehenge – and is by far the oldest wooden structure in the world.

The statue was found in a peat bog 125 years ago.

New research published in Antiquity suggests the statue – which stood 16 feet tall – was created just after the Ice Age, at the very beginning of the human ‘Holocene’ era.

The researchers found imagery on the statue’s surface, suggesting that its hunter-gatherer creators had relatively complex religious beliefs.

Researcher Thomas Terberger said, ‘We have to conclude hunter-gatherers had complex ritual and expression of ideas. Ritual doesn’t start with farming, but with hunter-gatherers.’ 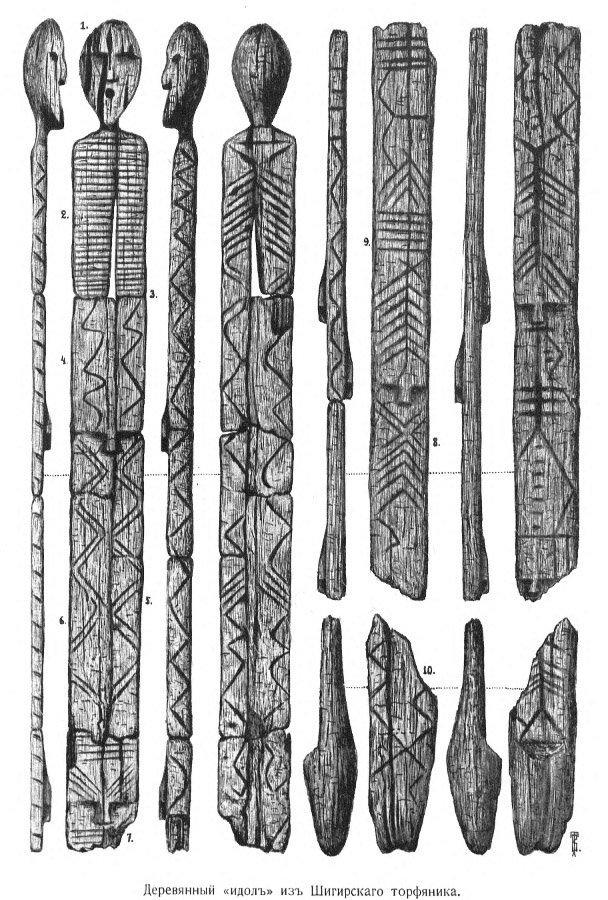 The researchers write, ‘Recent application of new analytical techniques has led to the discovery of new imagery on its surface, and has pushed the date of the piece back to the earliest Holocene.’

Little is known about the people who carved the statue, but researchers believe that there may have been many more of the statues.

Professor Mikhail Zhilin of the Russian Academy of Sciences’ Institute of Archeology said: ‘The ornament is covered with nothing but encrypted information. People were passing on knowledge with the help of the Idol.’