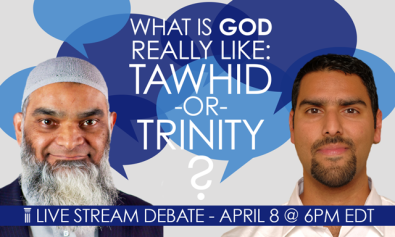 Figure 1A: Those who spend the most time debating about the Lord know Him the least.

A man said to Ibn `Aqil, “Do you find it useful that I should read the books of speculative theology?” Imam Ibn `Aqil answered, “The Religion is Sincere Advice and Conduct. As of now you are fine as you are and if you don’t look into these matters you are a Muslim whole in theology. If you did not look into these books you would know victory.

I decisively know that the Companions, may Allah be pleased with all of them, died and did not know about any of these things. Do you see the way of the scholars of speculative theology as more noble than that of Abu Bakr and `Umar? No! What an evil theology it is to understand that. Speculative theology has taken its practitioners and inventors from certainty over to doubt and suspicion.”

Someone from the Mu`tazilah said to me, “No one is Muslim unless he believers in the Existence of Allah and His Attributes according to what befits him.” I said to him that the Messenger of Allah, peace and blessings of Allah be upon him, made it easier in explanation than what you have and he sufficed people without that terminology.

He said to the young servant girl, “Where is Allah?” She pointed towards to the sky. He asked another question and in response to that he said, “She is a believer.”[2] So he left the people upon the foundation of affirmation. The madhhab of the Mu`tazilah is that whoever left from their theology or terminology is not a believer and it is for this reason that they castigate the early generations with takfir.

But we can investigate and know for certain that Abu Bakr, `Umar and besides them, may Allah be pleased with them, did not have iman according to what Abu `Ali Al-Jubba’ii and Abu Hashim were upon. The people knew the truth and did not need to speak terminology or speculative theology. The people forbade from and were forbidden from disputation in theology as this practice is in likeness to those of speculative theology. [3]

[2] This is collected by Imam Muslim in his Al-Jami` us-Sahih, Book of Masjids and Places of Prayer under the chapter of the Prohibition of Speaking in the Prayer.