This is some of the last supplications and nasheed from the Al-Muzaffari Central Masjid in Damascus with a lively congregation. Supplication is also made for forgiveness in this noble month. Please enjoy.

Please see the article below which continues to demonstrate the seismic shift that China is bringing to the world. This is a strong omen of things to come and indicates the decline of one power and the rise of another. 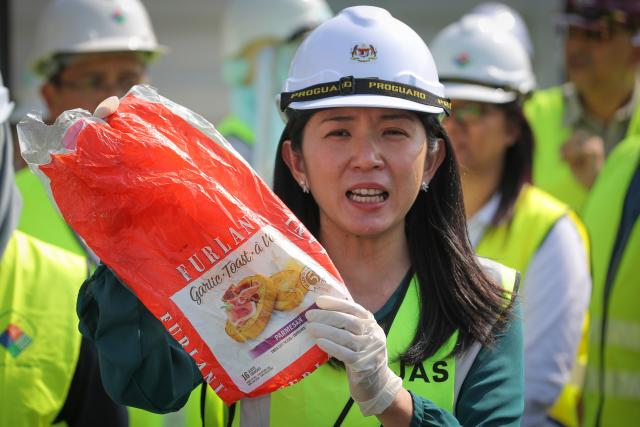 Malaysia will send back 3,000 metric tonnes of non-recyclable plastic waste to countries including Britain, saying it ‘will not be a dumping ground’ for rich nations.

The move comes after China banned the import of plastic waste.

Ms Yeo said a UK recycling company exported more than 50,000 metric tons of plastic waste in about 1,000 containers to Malaysia over the past two years.

The government showed off ten containers filled with plastic waste at a port outside Kuala Lumpur, as Yeo Bee Yin vowed that the waste will be shipped back within two weeks.

The waste that was displayed included cables from the UK, contaminated milk cartons from Australia and compact discs from Bangladesh. Also shown were electronic and household waste from the US, Canada, Japan, Saudi Arabia and China. 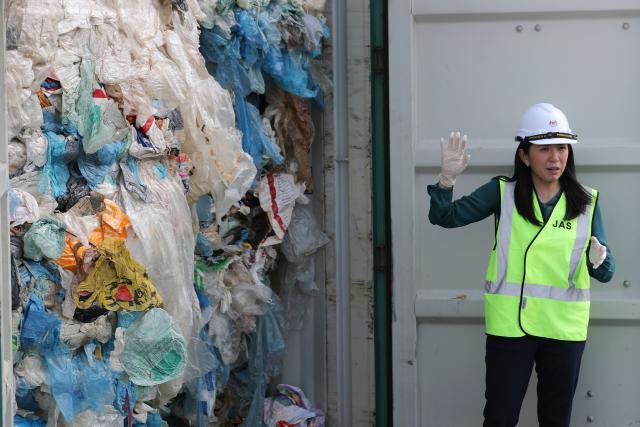 Ms Yeo said, ‘This is probably just the tip of the iceberg (due) to the banning of plastic waste by China,’ she said.

‘Malaysia will not be a dumping ground to the world… we will fight back. Even though we are a small country, we can’t be bullied by developed countries.’

The government has clamped down on dozens of illegal plastic recycling facilities that had mushroomed across the country, shutting more than 150 plants since last July. Earlier this month, the government also sent back five containers of waste to Spain.

Ms Yeo said China’s plastic waste ban had ‘opened up the eyes of the world to see that we have a huge rubbish and recycling problem’.

‘We urge the developed countries to review their management of plastic waste and stop shipping the rubbish out to the developing countries,’ she said.

This video below is a catalog of experiences that a Muslim woman has had with IVF and the different emotions that come with it. This was well put together and thought out, especially in the introduction in which she explains why she even considered this procedure.

The following is a nasheed being made in the last ten nights of Ramadan between the raka`at of Tarawih at the Muzaffari Central Masjid in Damascus. We ask Allah to accept our worship in these last nights of Ramadan as we prepare to bid the month farewell.

The following video shows how Muslims in Korea are able to certify their halal food, check ingredients, be sure of the slaughtering that they carry out and also communicate with the local community on matters of our dietary laws. The fact that Koreans, who represent a newer and smaller community in the Ummah of Muslims were able to do this should be an inspiration to all those aspiring to right conduct.

The following video below shows how one Muslim’s earnest effort and good character can impact many generations.

The following is part of a travelogue showing Muslims in Japan, particularly at a masjid near Mt. Fuji and their local traditions. Please enjoy.

This video gives a unique look at local Japanese Muslims, in particular a Japanese imam, day to day life, struggles, humorous stories and much more.

The following video is an interview being conducted with a Korean woman that converted to Islam and married a Malaysian man and how this marriage came to be, how it works out with different cultures and what compromises each had to make.

This video outlines how Koreans that have become Muslim find spouses for marriage and also continue to interact with the society in which they were born. This is one of the best videos done on the topic.